When I was a junior in college at The University of Scranton, I was being inducted into Kappa Delta Pi.  As many of you know from your own affiliations, this is the Education National Honor Society.  I was so honored to be inducted into this society, and as the day approached I grew more and more excited.  The induction into the society, happened to fall on the same day that the Columbine High School massacre occurred on April 20, 1999.  I can vividly remember the days leading up to the induction as being some of my proudest moments so far, just thinking about being that much closer to realizing a dream that I had been nurturing since I was five years old - becoming a teacher.

For as long as I can remember, I have always wanted to be a teacher.  In fact, I still have my small chair in my classroom now, from my very first teacher's desk that I received when I was five for Christmas.  This chair is a constant reminder of the responsibility of it all, and I share the story with my students in class on the first day of school, and their families every year at Back to School Night, as well as showing them the actual chair while explaining the significance of it all.  In the afternoon hours leading up to the induction ceremony, when the news of Columbine broke, we were all horrified along with the rest of the Nation as we watched the events unfold.  Those dreams that so many of us have had since we were little, suddenly turned into nightmares, and although it didn't scare me away from teaching, it certainly made me think there was more to it than just learning and having fun with kids every day.  I can recall that the professor who inducted us that evening obviously brought up what had happened earlier in the day, and I specifically remember her saying that she hoped it wouldn't be part of our future as we were getting set to embark on our careers.

Unfortunately, all too often it has, with the most recent Parkland, Florida massacre claiming the life of one of our own, Scott Beigel.  When I found out about the run that was set to honor him, I knew where I would be on Sunday, October 20th...I just had never imagined that I would be doing it with so many people from HHH and feeling the way we did that day.

I had a wonderful experience with my fellow HHHTA members at the first Long Island 5k run/walk for Scott Beigel. To be a part of something so amazing and in honor of a true hero, was one thing. To do it with so many colleagues was a true honor. To see the presence of over 100 HHH members (staff, families and administrators) was amazing, but to feel it....even better! It was a great day, honoring a great man, with great people.

I am honored to be a member of the HHHTA and it goes beyond the walk we participated in on one Sunday. I am honored because I get to be a part of HHHTA everyday.  It was said about Scott, that he wasn't a hero because he opened a door that day; that he was a hero because he opened doors every single day.  I couldn't be more humbled and honored to have participated in an event to honor him, especially with so many of our colleagues, students, administrators and friends.  I didn't do much to prepare for the run, in fact, I walked it quite slowly with some of my closest friends. Although there was a sadness behind it even though I have never met Mr. Beigel, we laughed and talked and were reminded why we went into our profession in the first place.  I am honored to "open the doors" each day alongside so many talented, professional, and amazing people each day. GO HHH! 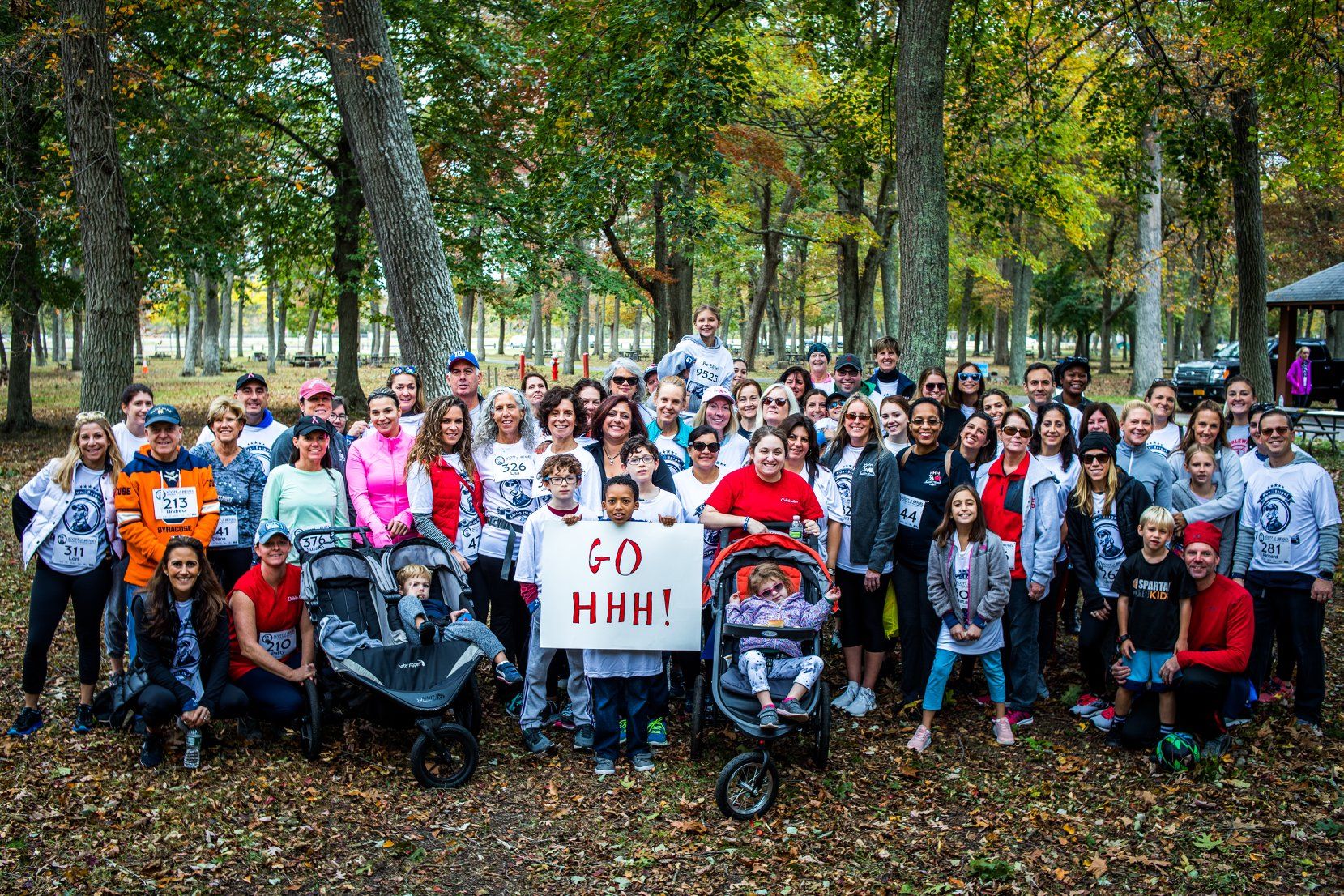 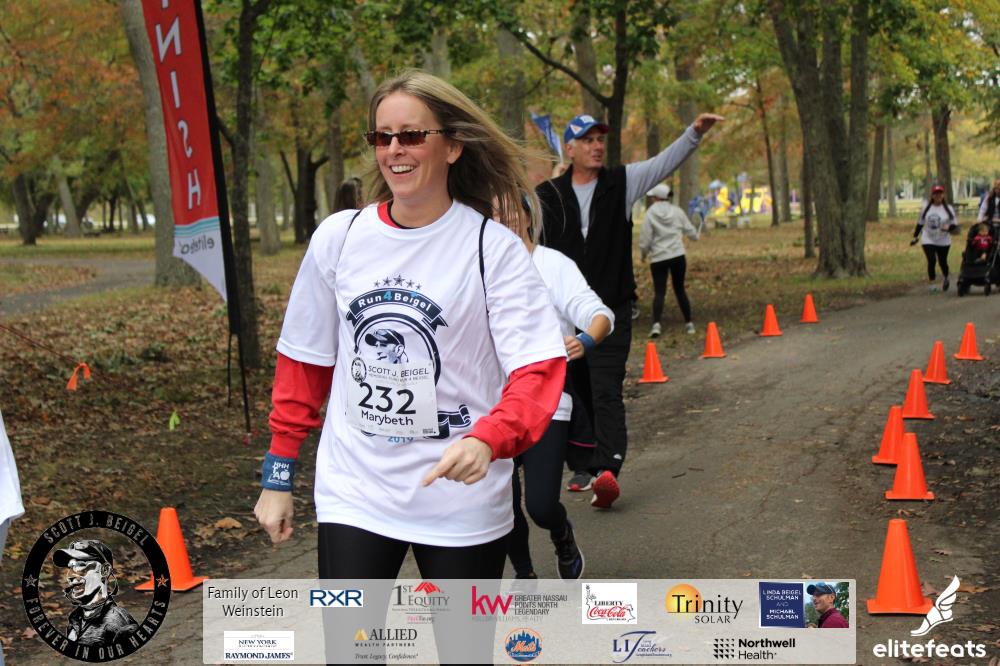 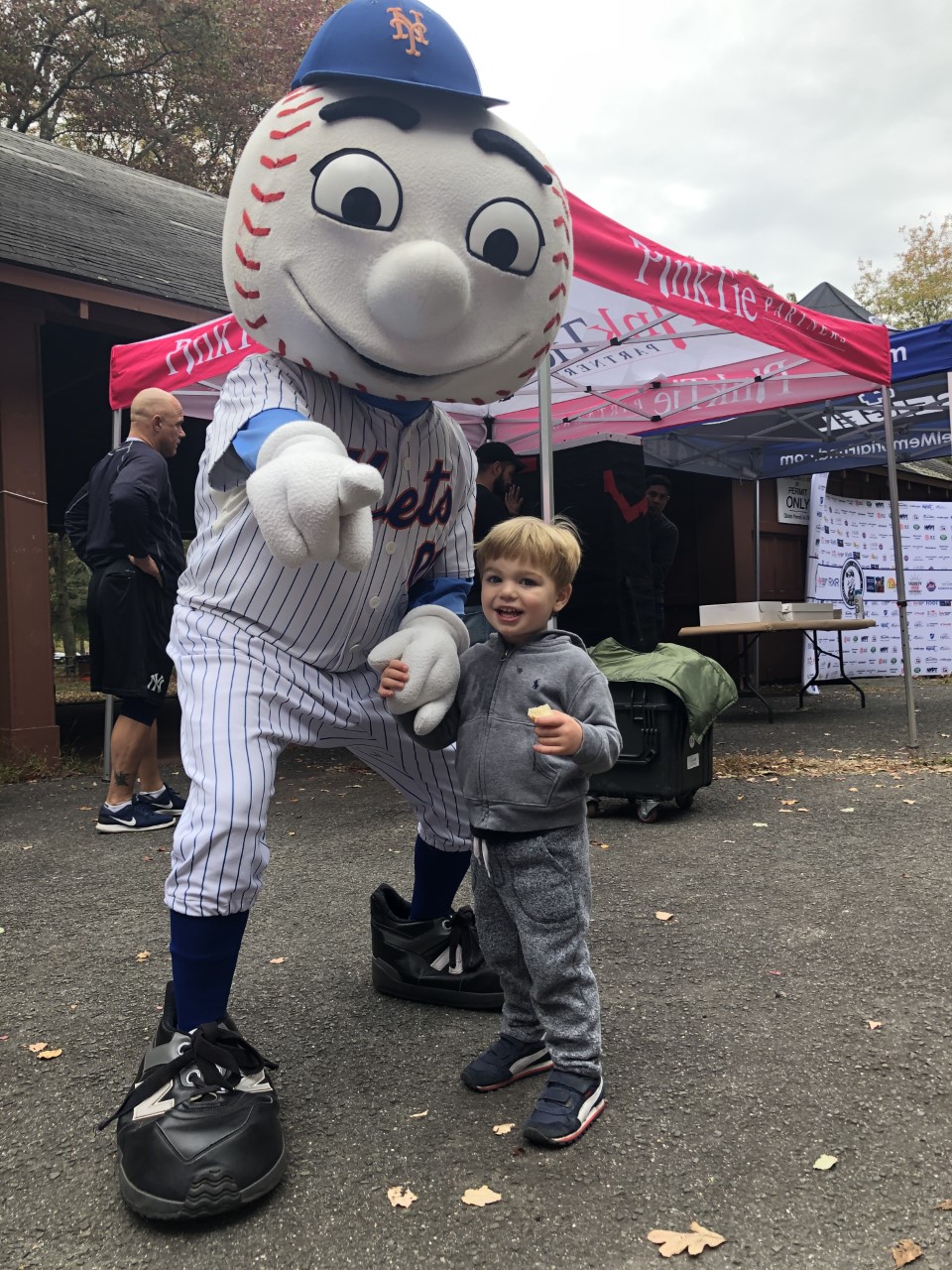 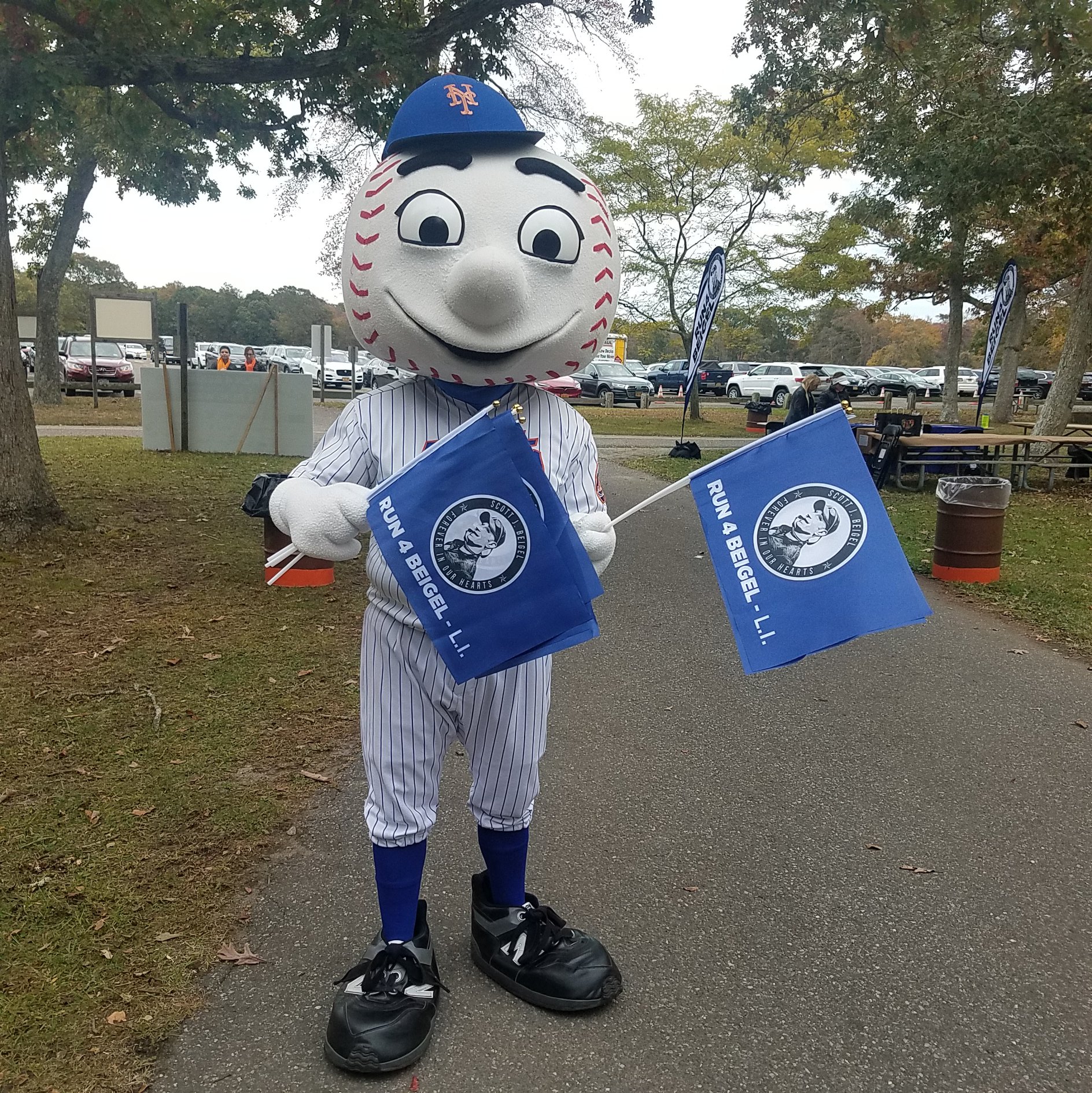 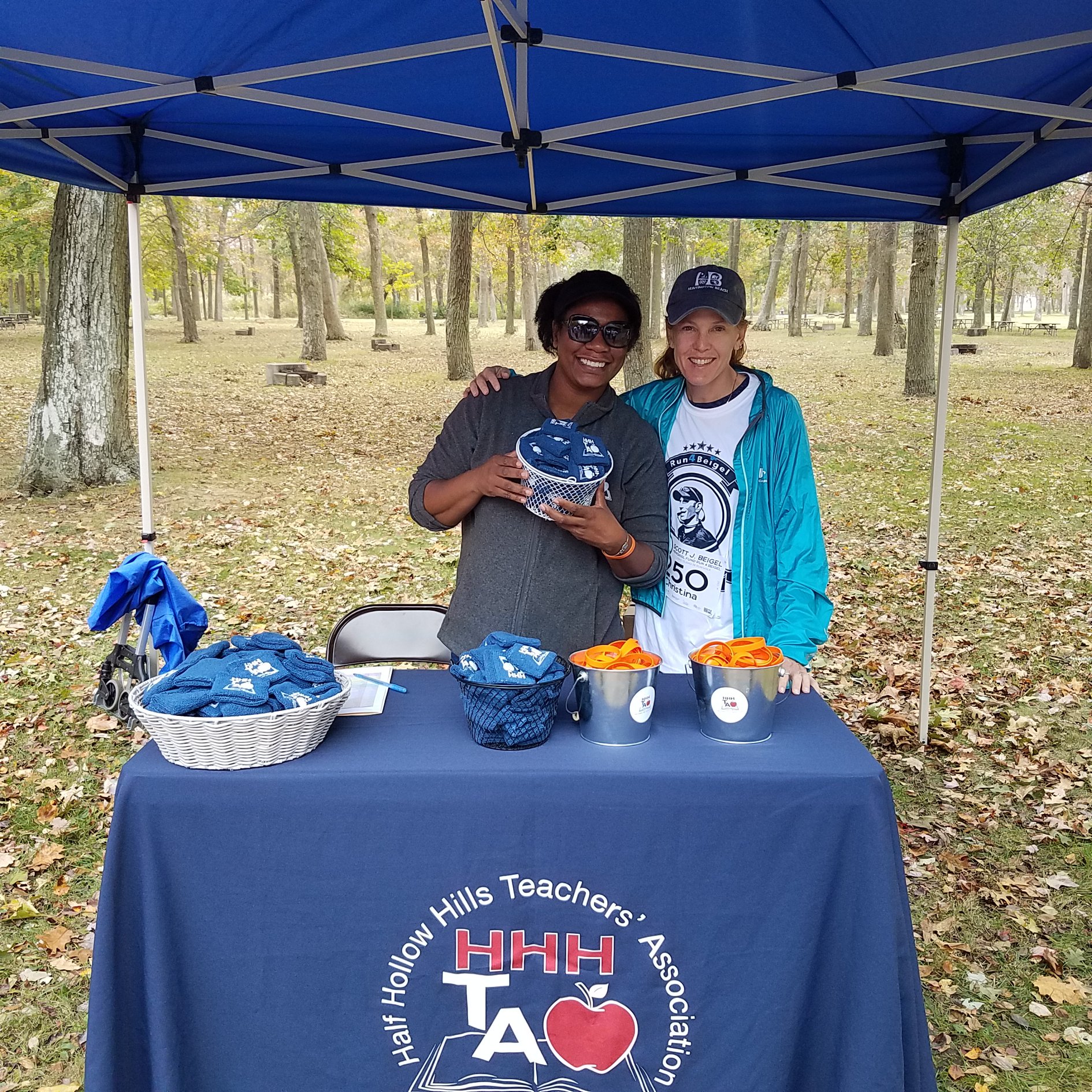 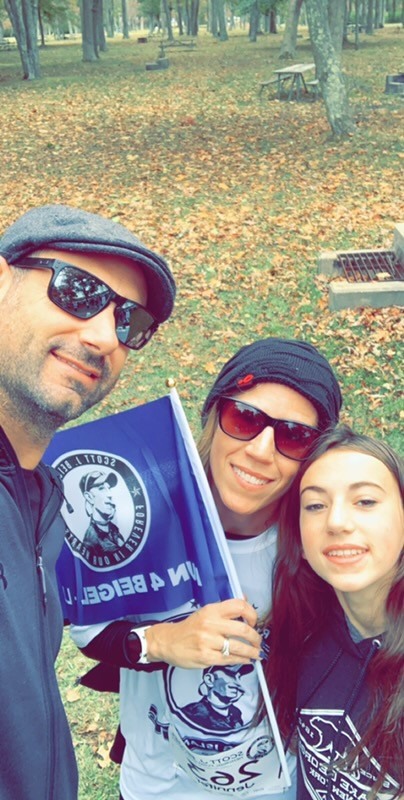